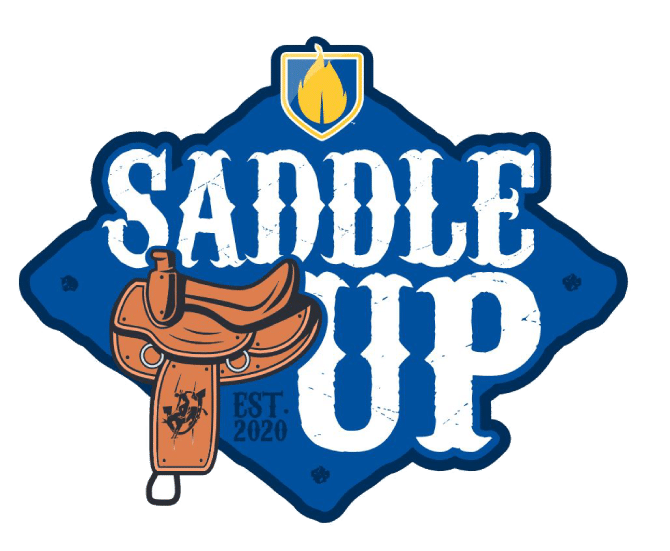 Suicide deaths have increased by 24% in the United States over the last 15 years causing concern and
public health issues. Typically, a person experiencing suicidal ideation with intent are dealing with multifaceted issues. The highest suicide rates in the United States are among white males, American Indians and Alaskan Natives. Other Americans with higher than average rates of suicide are veterans, people who live in rural areas, substance abusers, the mentally ill and young people who are lesbian, gay, bisexual or transgender have a higher rate of suicidal ideation and behavior.

Many individuals experiencing suicidal ideation or behavior are fearful of seeking help due to the stigma associated with being labeled by peers, co-workers, family and society. These individuals require suicide prevention resources to and we must work diligently to eliminate the stigma associated with suicide to reduce the suicide rate nationally.

Individuals with suicidal ideation and behaviors don’t actually want to die; they want to end their pain
and suffering. We can help to save lives by learning some “truths” about suicide.

There are common risk factors associated with suicidal ideation and intent. Risk factors are considered
to be early warning signs. Being able to recognize these warning signs will help to prevent a crisis or
potential harm by getting an individual help needed.

If these warning signs are observable, take action immediately and get that individual help. For an
immediate medical emergency call 911. You may refer to the Counseling Center, call the University
Police or the National Suicide Prevention Lifeline.