for the summer
How to Register

Ranked nationally
for quality and affordability
SAU offers more than 80 academic programs,
from Engineering to Musical Theatre to Plant Science

View Degrees
What would you like to study?
View All Degrees and Programs 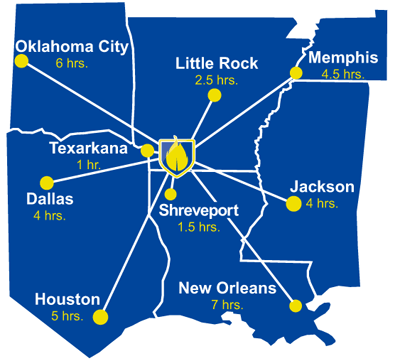 More than
80
Degrees & Programs
Approximately
4,700
Students
Established over
100
Years Ago
1,390
Acres on the northern edge of Magnolia, Arkansas
16
to 1
Student / Teacher Ratio