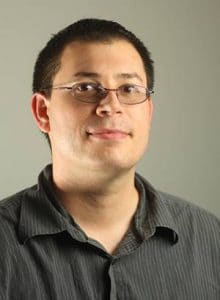 Director of Percussion / Instructor of Music

Michael Britt has been the Director of Percussion Studies at Southern Arkansas University in Magnolia, AR since 2003. He is responsible for all aspects of the percussion program, including applied percussion, directing the SAU Drum Line, the SAU Percussion Ensemble, and percussion methods. During his tenure at SAU, the percussion studio and drum line have more than tripled in size.

Michael is very committed to public school music education, having presented clinics at numerous schools in Kentucky, Tennessee, Missouri, Minnesota, Texas, and Arkansas. He has also served as a clinician and performer at state “Day of Percussion” and region jazz festivals. Michael is active as both a percussion arranger and adjudicator throughout the southern region. As a performer, Michael plays regularly with several orchestras in the Arkansas/Texas area, in addition to frequent solo and combo performances.