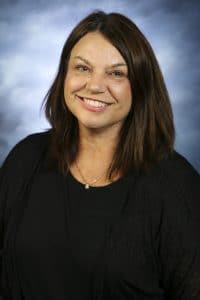 In 2004, Dr. Nelson was licensed with the Arkansas Board of Examiners in Counseling as a LPC. Prior to SAU, she taught psychology courses at the Grambling State University and the University of Arkansas at Monticello. Additionally, Dr. Nelson was on staff at the Medical University of the Americas as a Medical Teaching Psychologist located in Nevis, West Indies, in the Caribbean. Dr. Nelson also has years of experience working in the mental health field as a counseling therapist.

Primary research interests include fear of failure, gender roles and gender equality, the imposter phenomenon, gender role conflict, self-efficacy beliefs, and body esteem. Her new research interest topic of late is beliefs about terrorism and their impact on everyday society.